1985-88. The Conference has been held during Thanksgiving week at Innisbrook, FL. In 1988 the American Center was dissolved.

1989-Today. ProEd Corporation, managed by Phil Graf took over the logistical planning for and operation of the Annual National Conferences based on program developed by the Advisory Board from presentation proposals each year. The conference was held predominantly in Florida and alternated between Florida and Arizona from 2000. In 2016 Eckerd College co-hosted the Conference conducting two days  of keynote and concurrent sessions on-campus. In 2017 the conference went to Texas for the first time since 1981.  In 2018 the conference was in Orlando — at Crummer Graduate School of Business at Rollins College. In 2019 it returned to Austin, TX co-hosted by LBJ School of Public Affairs. This year it moves to the Atlantic Coast of Florida co-hosted by the Executive Education Center of Florida Atlantic University. 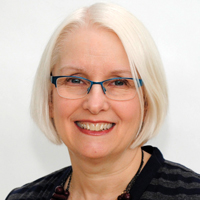 “The sharing of information is amazing and the opportunities for networking and learning from other participants are what makes this conference so special.” 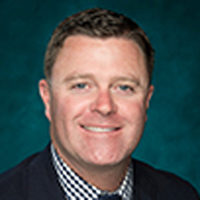 “CMED offers unparalleled access to exec ed counterparts from around the world, and an incredible opportunity to gain knowledge from a vast array of experiences in the industry. The takeaways from the conference are tangible elements that I can immediately apply to my own Center’s business model.”